10 Possible Causes of the Obesity Epidemic 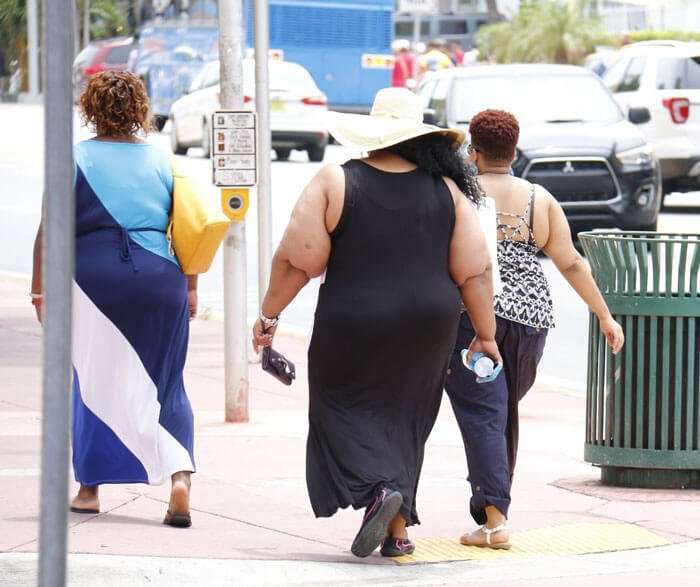 It’s well accepted that reduced physical activity and fast food are linked to obesity. But the evidence that these are the main causes of obesity is largely circumstantial. To stimulate debate, experts suggest 10 other possible causes of obesity, outlined in the International Journal of Obesity. 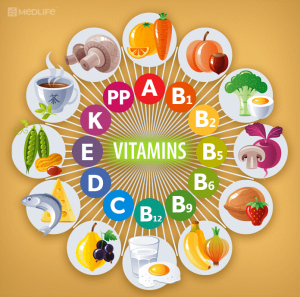 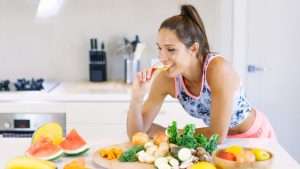 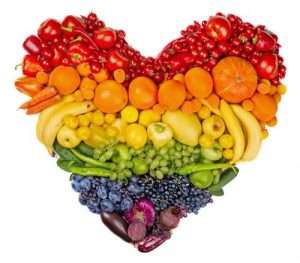 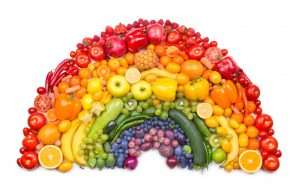 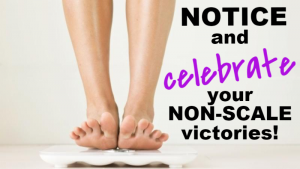 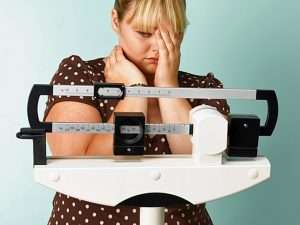 A woman and her husband go on a diet together. Are they both motivated? YES. Do they each faithfully watch what they eat and exercise? YES.... 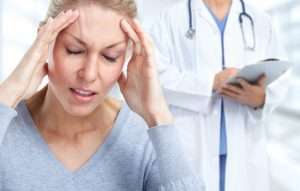 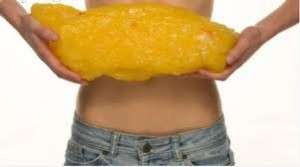 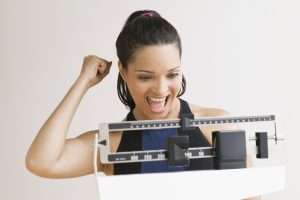 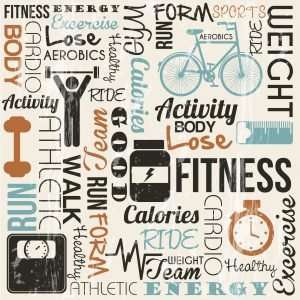 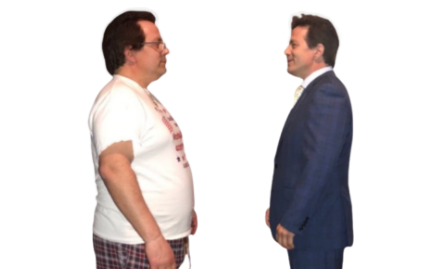